Especially the Stainless steel pipe fittings, the Nickel content of the materials used in many companies are generally not formal. Although it is possible to distinguish in water treatment. Obviously this is a misunderstanding, because only a small charge of nickel is more than 7 can not distinguish out. But the price difference between the raw material is great. Especially the 321 and 316 high-nickel, high nickel fraud is very serious. 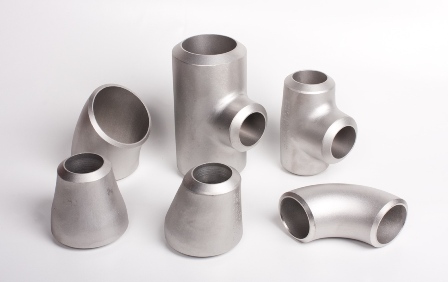 Many customers do not have a technical support as the test standard. For example, 90 degree elbow, routine is R = 1.5D. Look at the pipe market it is basically mostly 1.25D of production molds. Also known as factory standard, much shorter than the standard.

3. The thickness of the problem

Now customers are smart. They measure the thickness with calipers. While customers sometimes barely feel good after tested standards. But they ignore the back-arc thick is not enough !!! The wall of elbow in the course of pushing becomes thinner. Reluctantly caliber is in standards, but the back basically is not in standard. Experts generally have a better understanding. 114X3.5 114X4 elbow will use to produce a thick tube. If you purchase a little thin from manufacturers, natural wear and tear is reduced a lot. But the product will become a soap bubble, only the surface is in standard.

4. The solution treatment and non-destructive testing

Rolling sand and sandblasting Many manufacturers do not have a hundred percent penetration of non-destructive testing and solution treatment . And many manufacturers use sand instead of rolling sand. After eliminating several steps, greatly reducing costs. 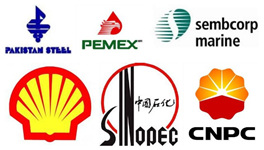